Which? Gave the previous Peach a Best Busy Endorsement and have told iCandy that “The new Peach follows suit.”

Parents around the world are now beginning their family adventures with the brand new iCandy Peach pushchair. With over 60 modifications to the previous version, the new model truly represents the next stage of evolution in the life of the iCandy Peach, a pushchair which lives up to its billing as ‘The Icon-Re-Imagined’. The previous iCandy Peach was an immensely popular pushchair, one which boasted incredible functionality, unrivalled style, and a plethora of endorsements including the coveted Which? Best Buy. Indeed, Which? already had high expectations for the latest Peach when it arrived in the testing lab commenting that the “Previous Peach pushchairs we've tested have given a great drive - being smooth to push and easy to manoeuvre, even on rough ground, so we'd expect the new Peach to be more of the same.” With over 50 years experience reviewing products and offering independent advice on a wealth of subjects, Which? only endorse the very best products or services with their Best Buy and have reviewed more than 200 pushchairs in their history, lab testing each for safety, durability, comfort and usability in order to find the best model for both parent and baby.

With iCandy celebrating 85 years in business, the new Peach has undergone the most significant overhaul since its inception. Retaining that unmistakable, iconic silhouette, the pushchair has been improved following the introduction of a host of class leading features. A key consideration behind the concept of the new iCandy Peach was to build upon its ease of use, making the entire operation of the stroller achievable with one hand. The new Peach has been carefully considered, with everything parents love about the existing range infused with even more style, functionality and creative ingenuity. Exuding wonderfully minimalistic and discreet branding, the utmost care and respect has been taken to create the most comfortable of rides for baby. Quality, innovation and safety form the core principles of the iCandy brand, and the new Peach delivers a ride and experience unlike anything else on the market. No minor detail has been neglected in this creative process, one which represents the next phase of evolution in the heritage of the iconic iCandy Peach pushchair.
​ 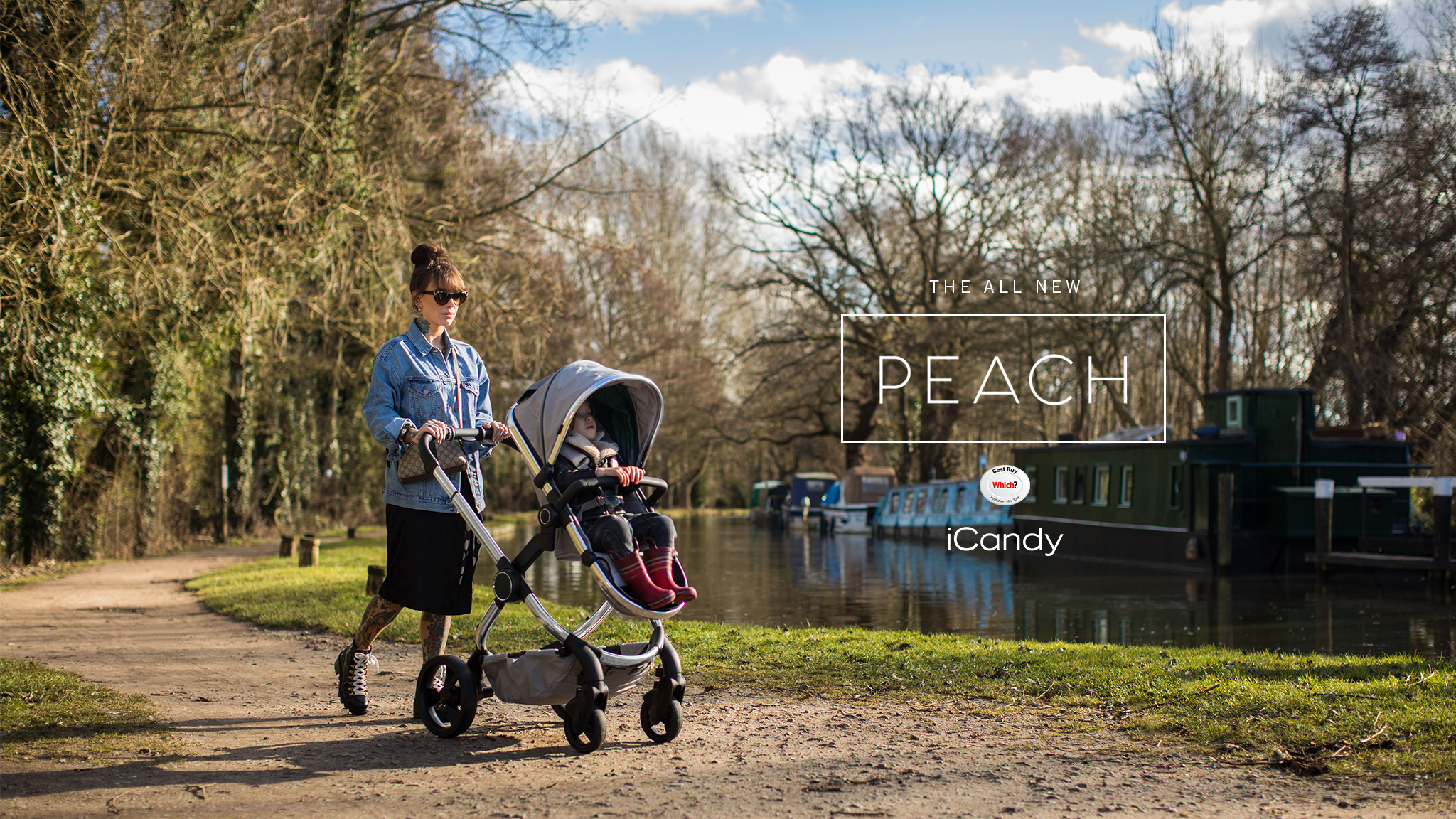 It's no surprise then that the latest generation of Peach has earned a Best Buy endorsement after the team at Which? recently put it through its paces. With the Peach having one of the most compact and easiest folds on the market already, the refinements to the stroller only enhance the exceptional functionality of the pushchair. Which? paid special praise to the large seat unit of the Peach and liked how easy the pushchair is to manoeuvre. For further reading on the Which? Review of the new iCandy Peach, please visit their reviews page.

Alongside this glowing Which? endorsement, iCandy are also extremely proud to have won a Queen’s Award for Innovation this year, further cementing the design and engineering expertise of this proud British brand. The new Peach sets an entirely new benchmark in the luxury pushchair market. An all-encompassing pushchair for supreme functionality, a beacon of beautifully British style, the new iCandy Peach represents the pinnacle of design excellence and style prowess.

To discover more about the new iCandy Peach and its functionality, please read the full Peach product Press Release. The iCandy Peach is now available to purchase from John Lewis, Mothercare, independent nursery stockists and online at iCandyworld.com
Download the document 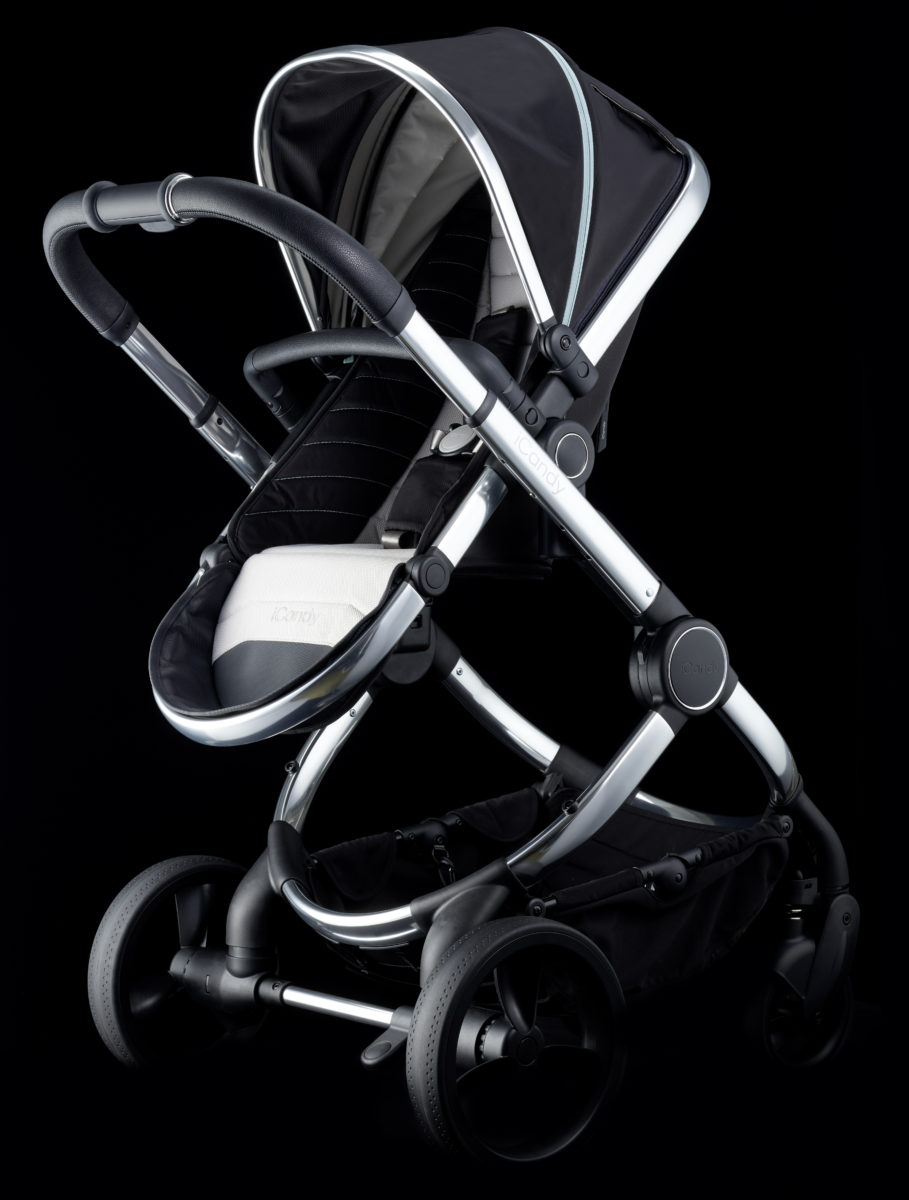 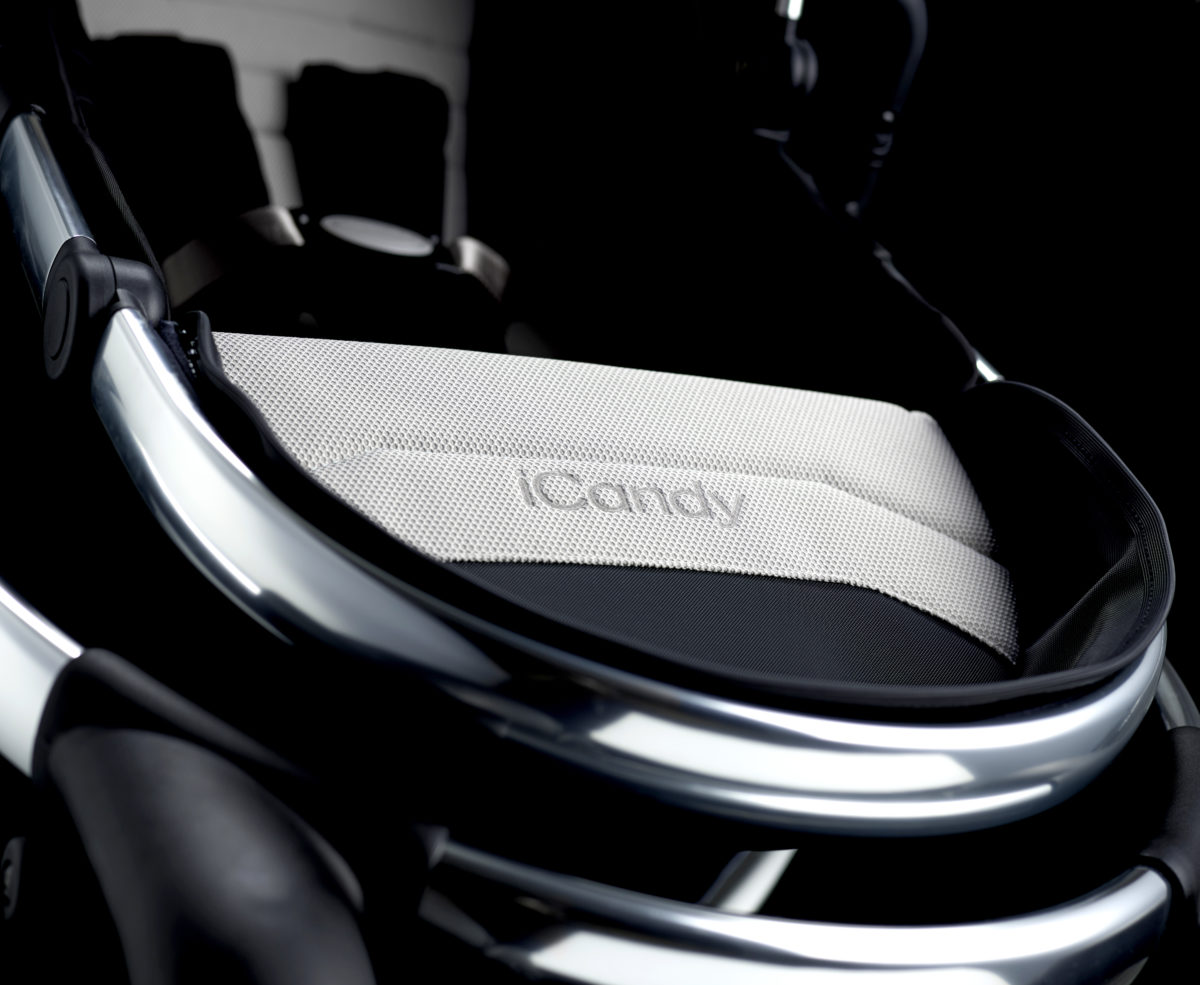 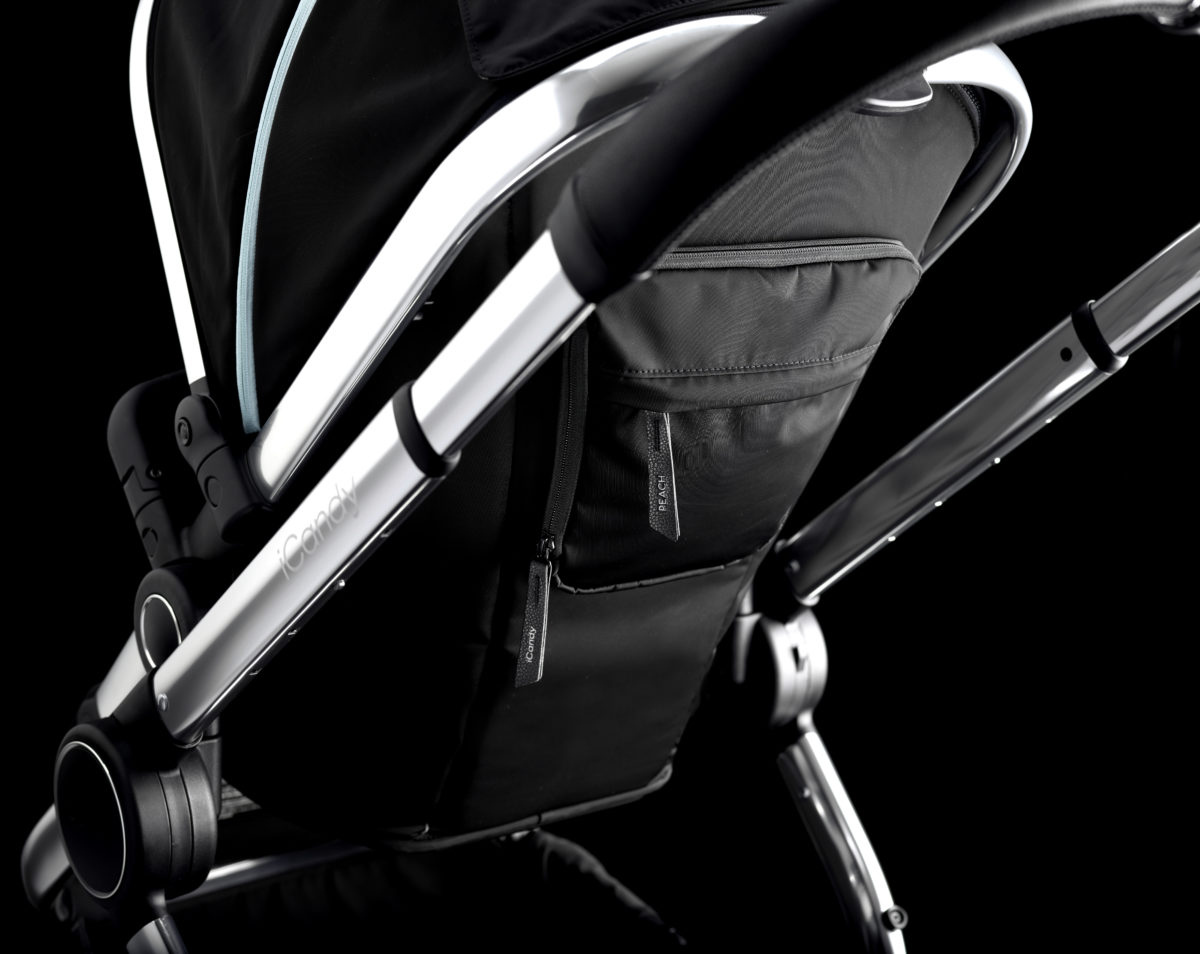 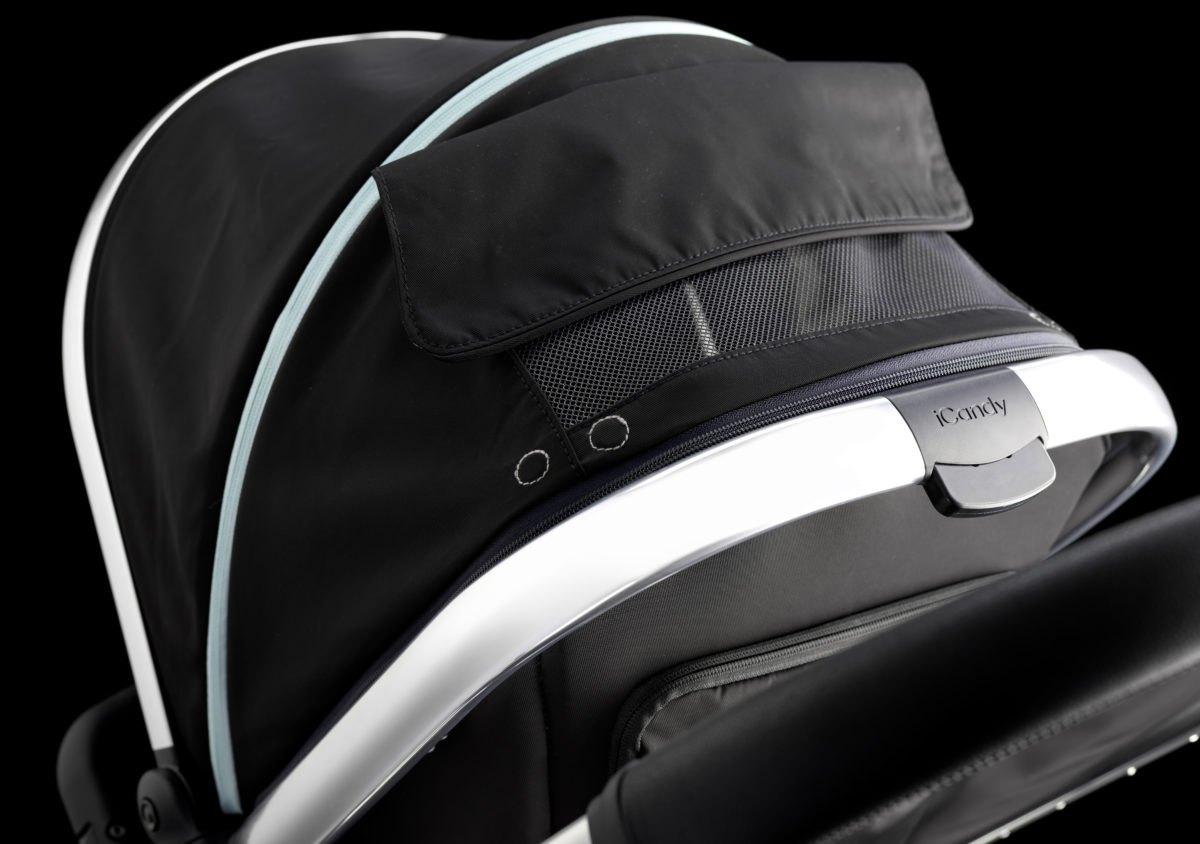 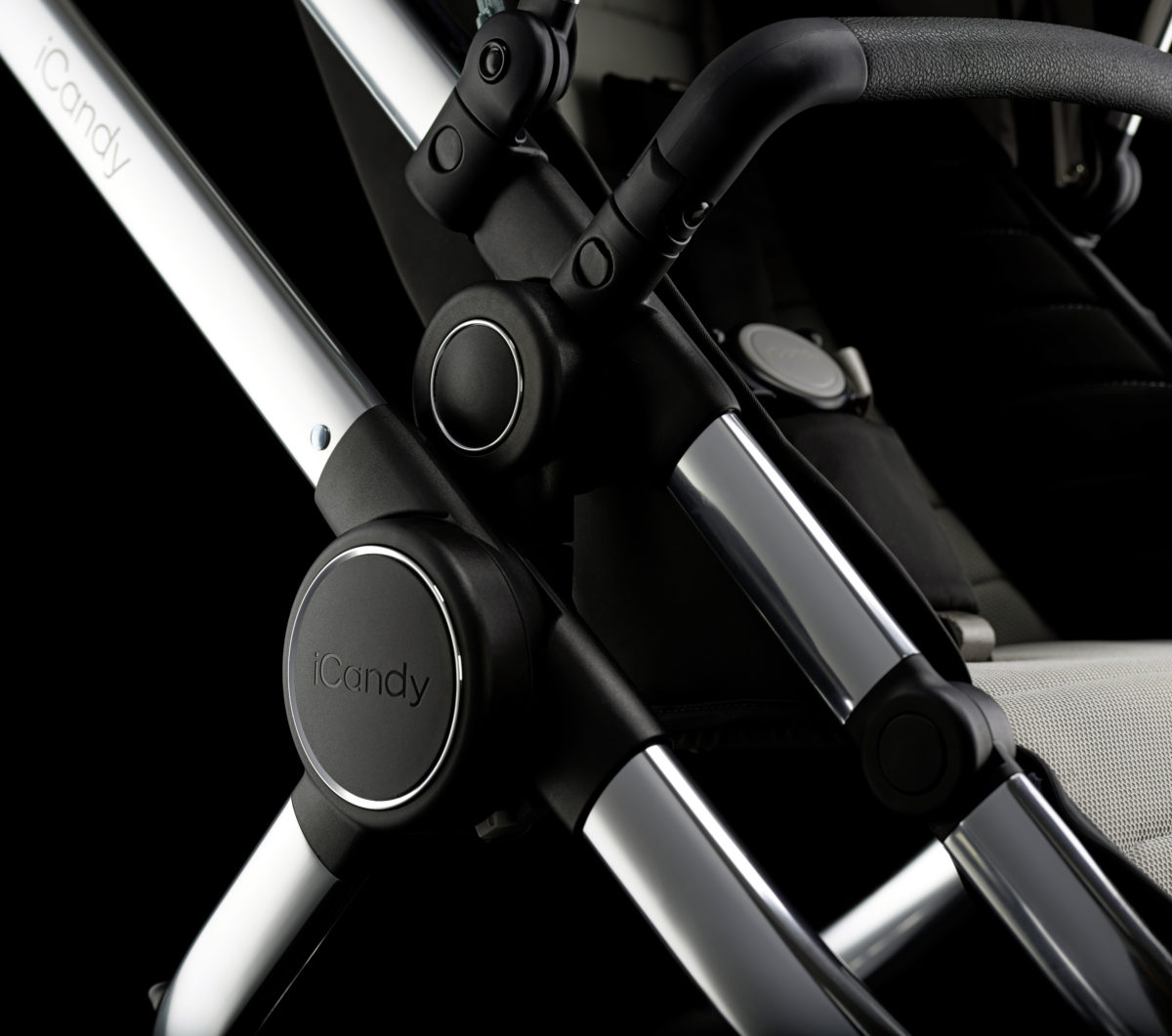 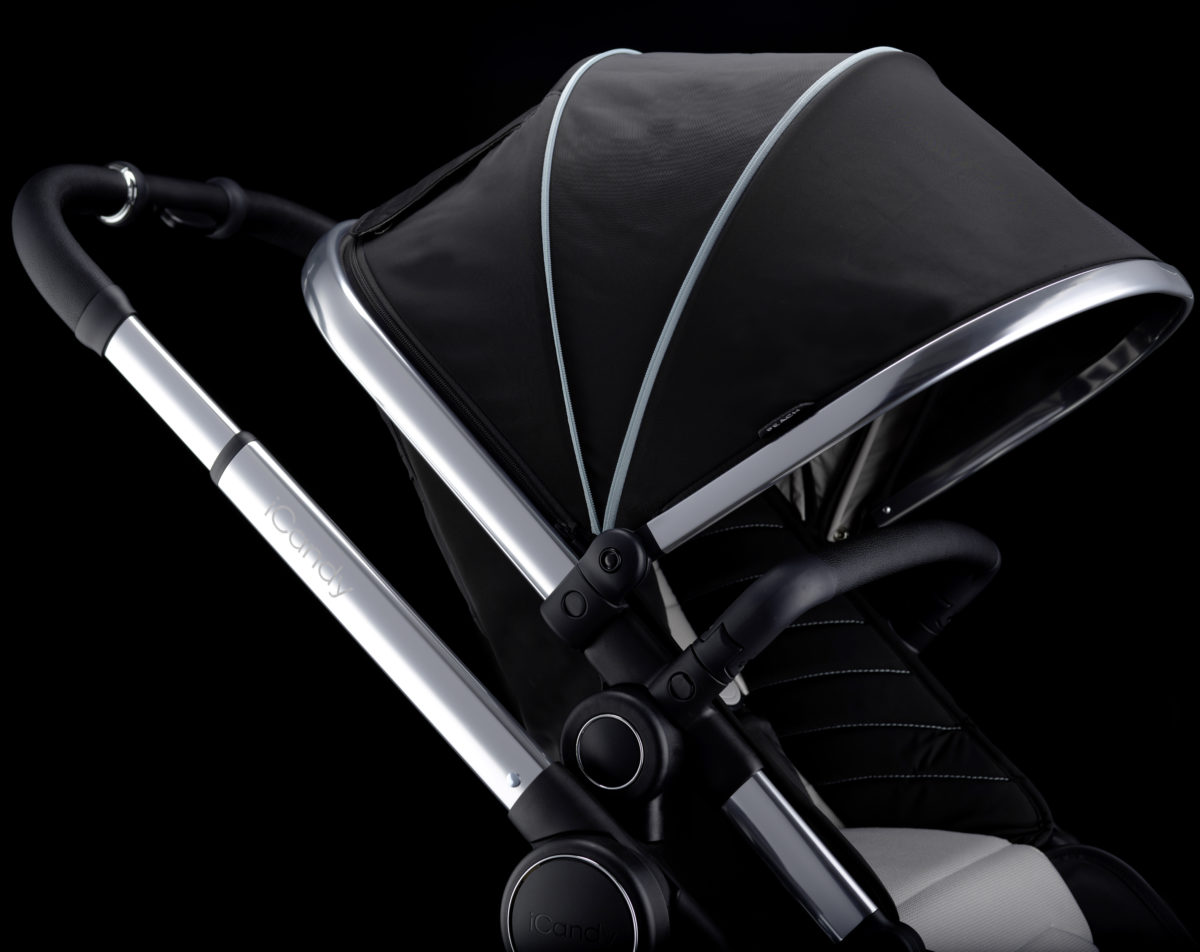 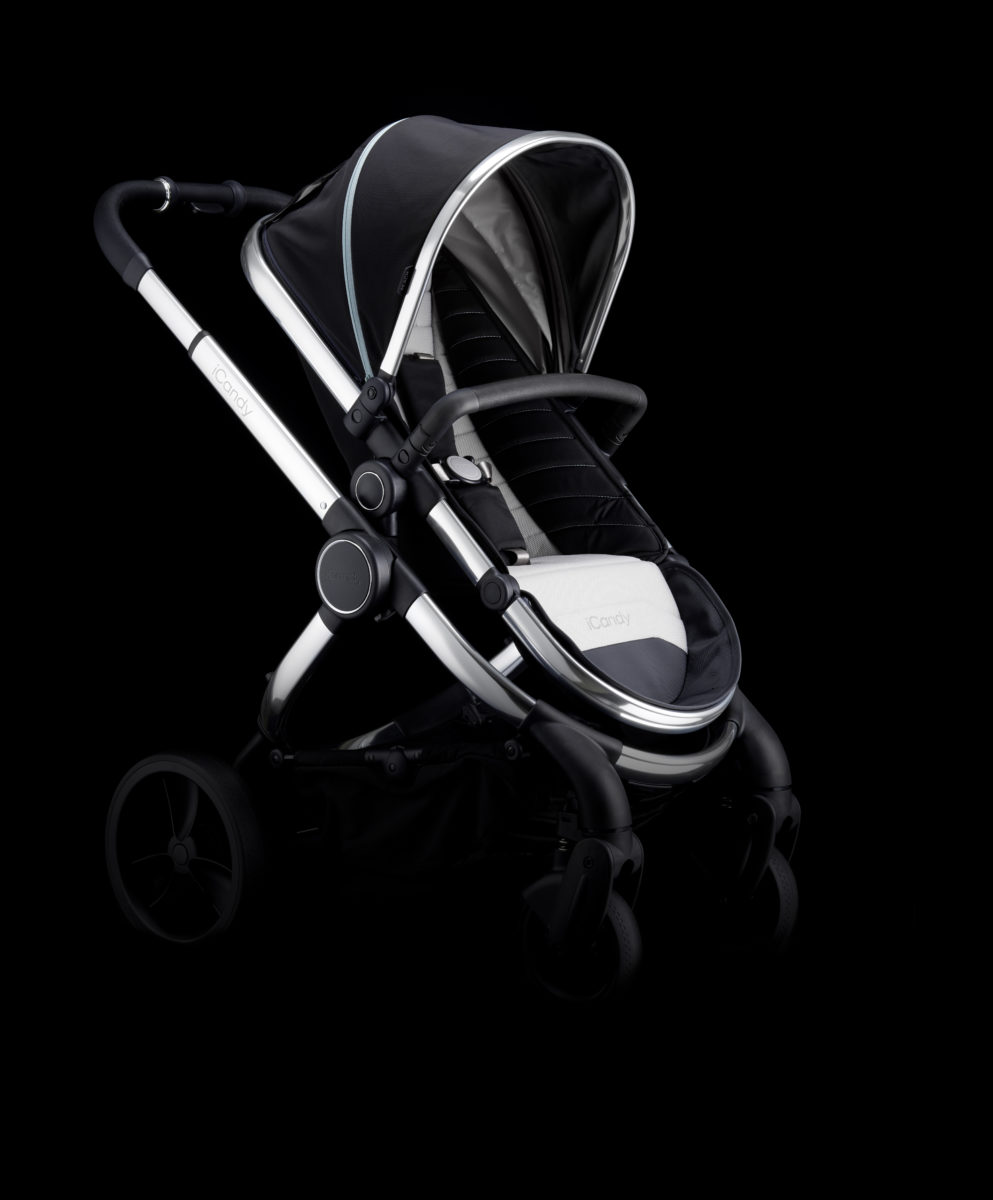 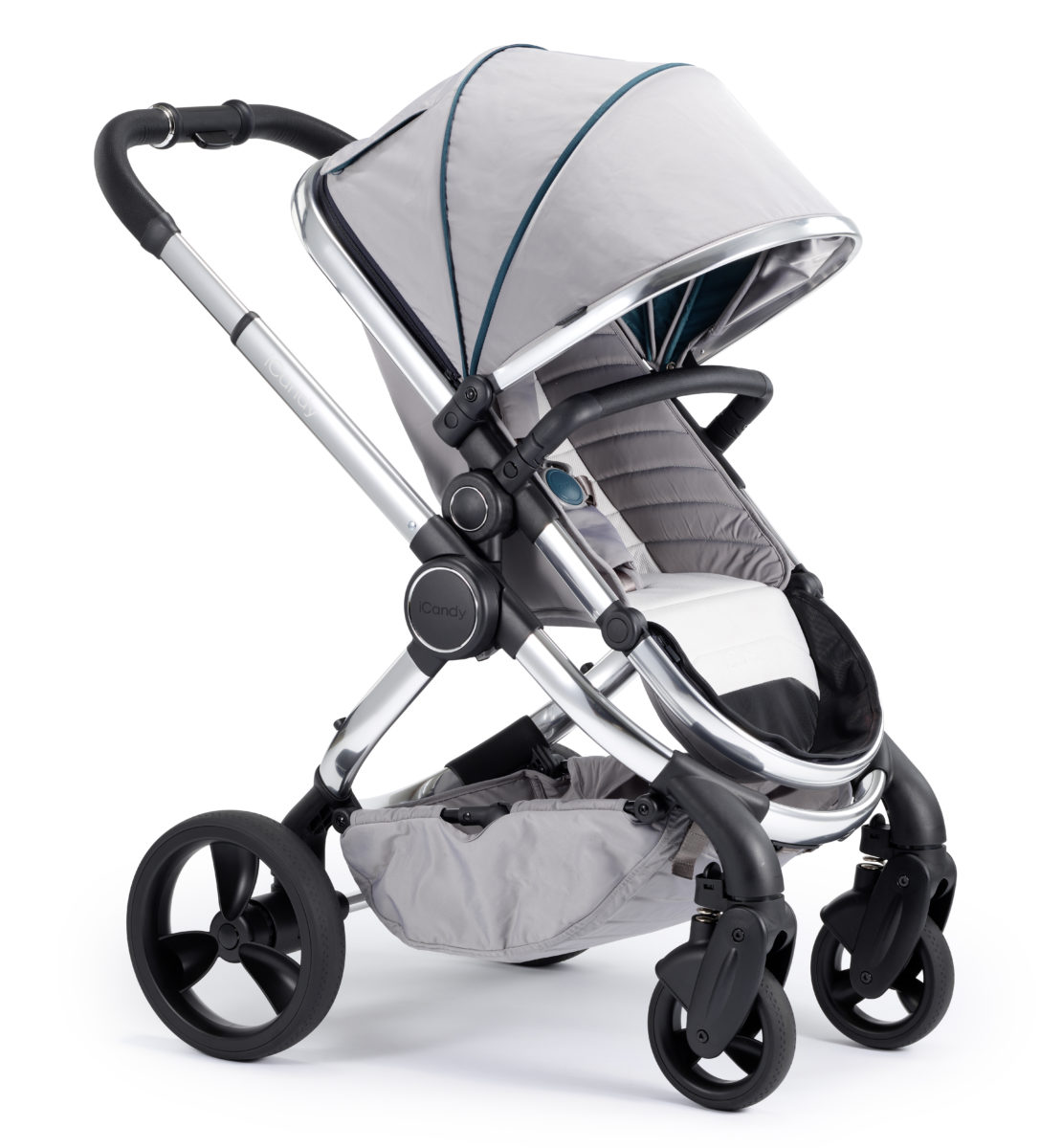 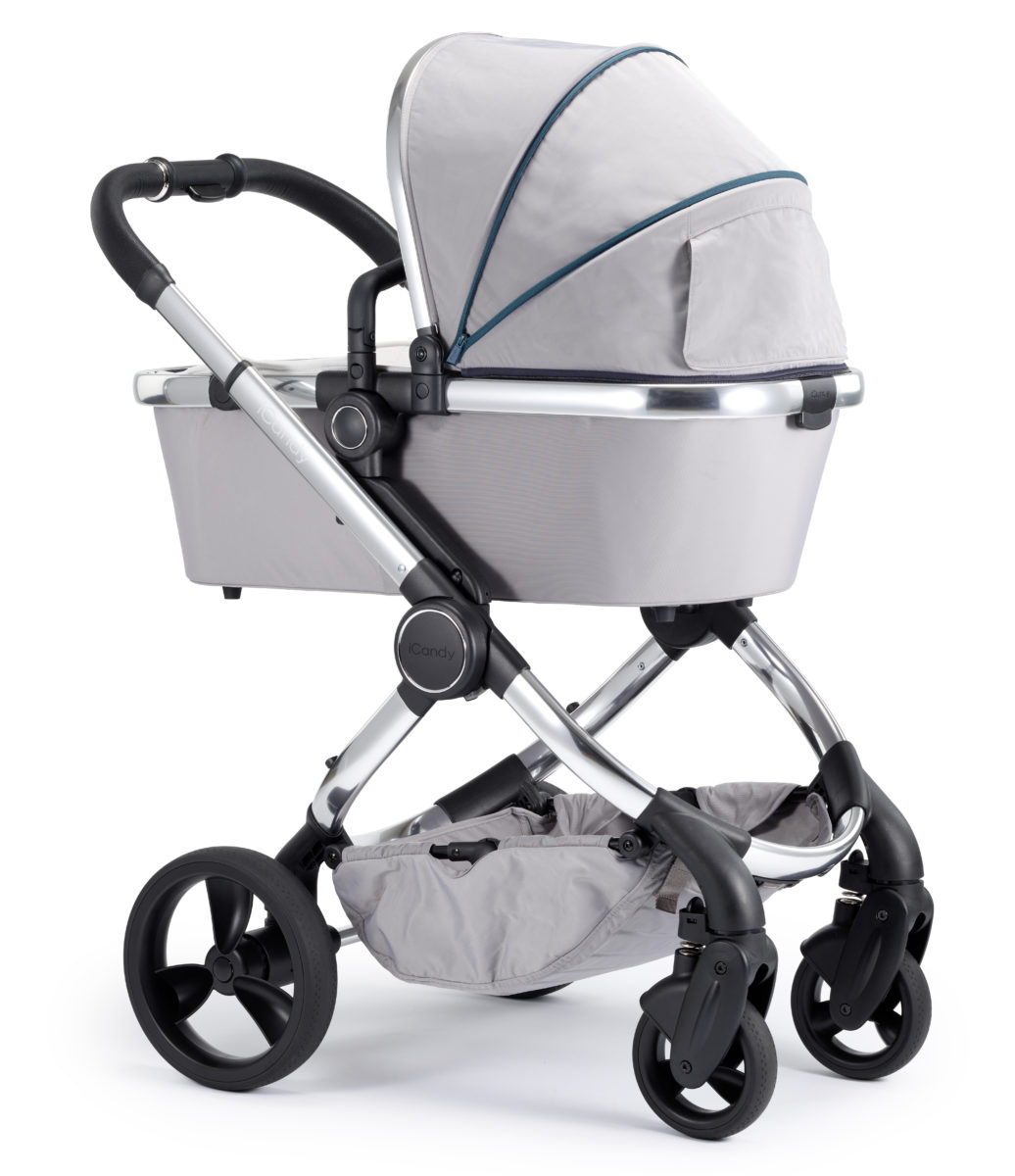 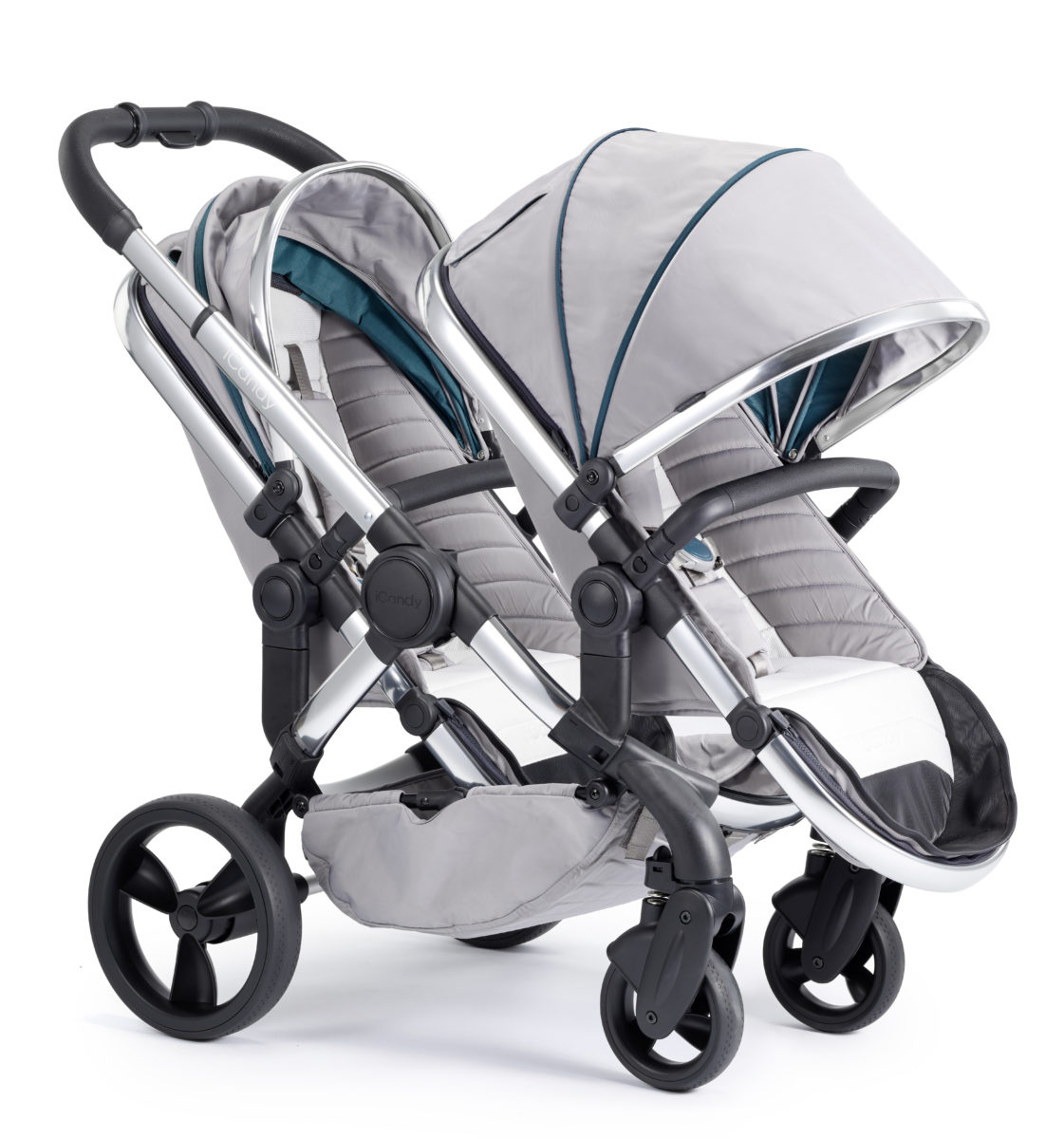 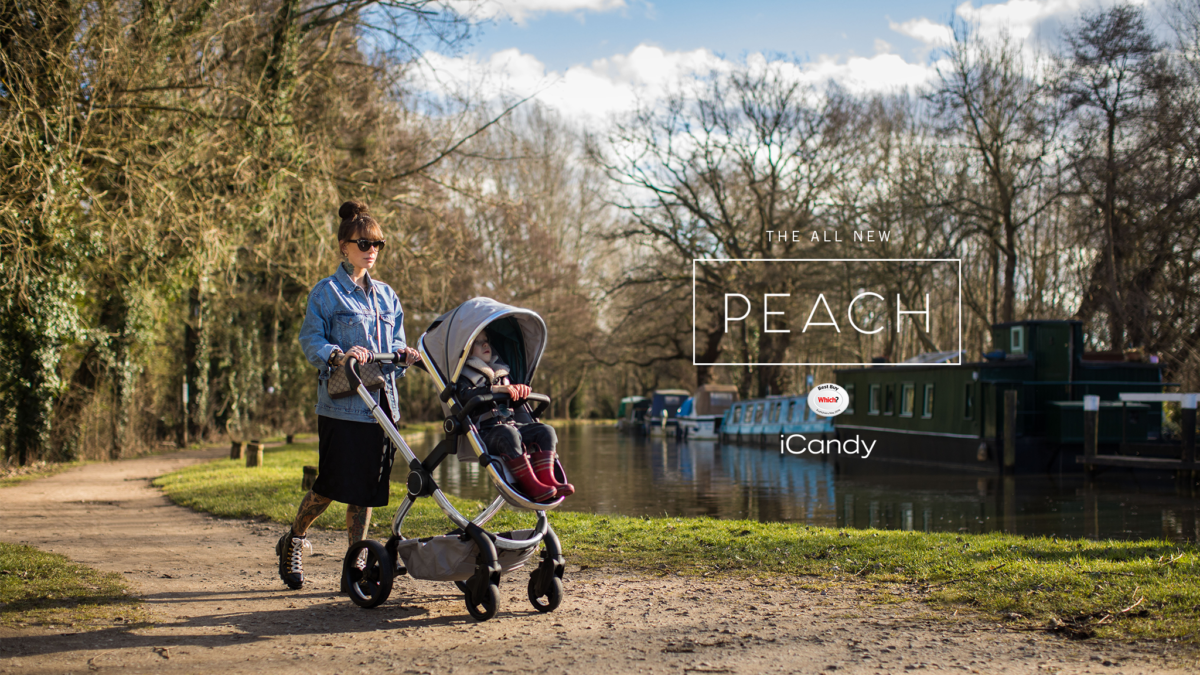 Loved and trusted by parents around the world.
Share your picture #icandymoment with us to feature on our page.